In the 1920s Norman Black raced motorcycles and competed in eight Motor Cycle TTs and numerous other events. He turned to car racing in 1931. He won the 1931 Phoenix Park GP and the Tourist trophy at Ards. He continued racing hillclimbs, sports cars (Including Le Mans 1932-37) and rallies (including the Monte Carlo Rally) until 1950. 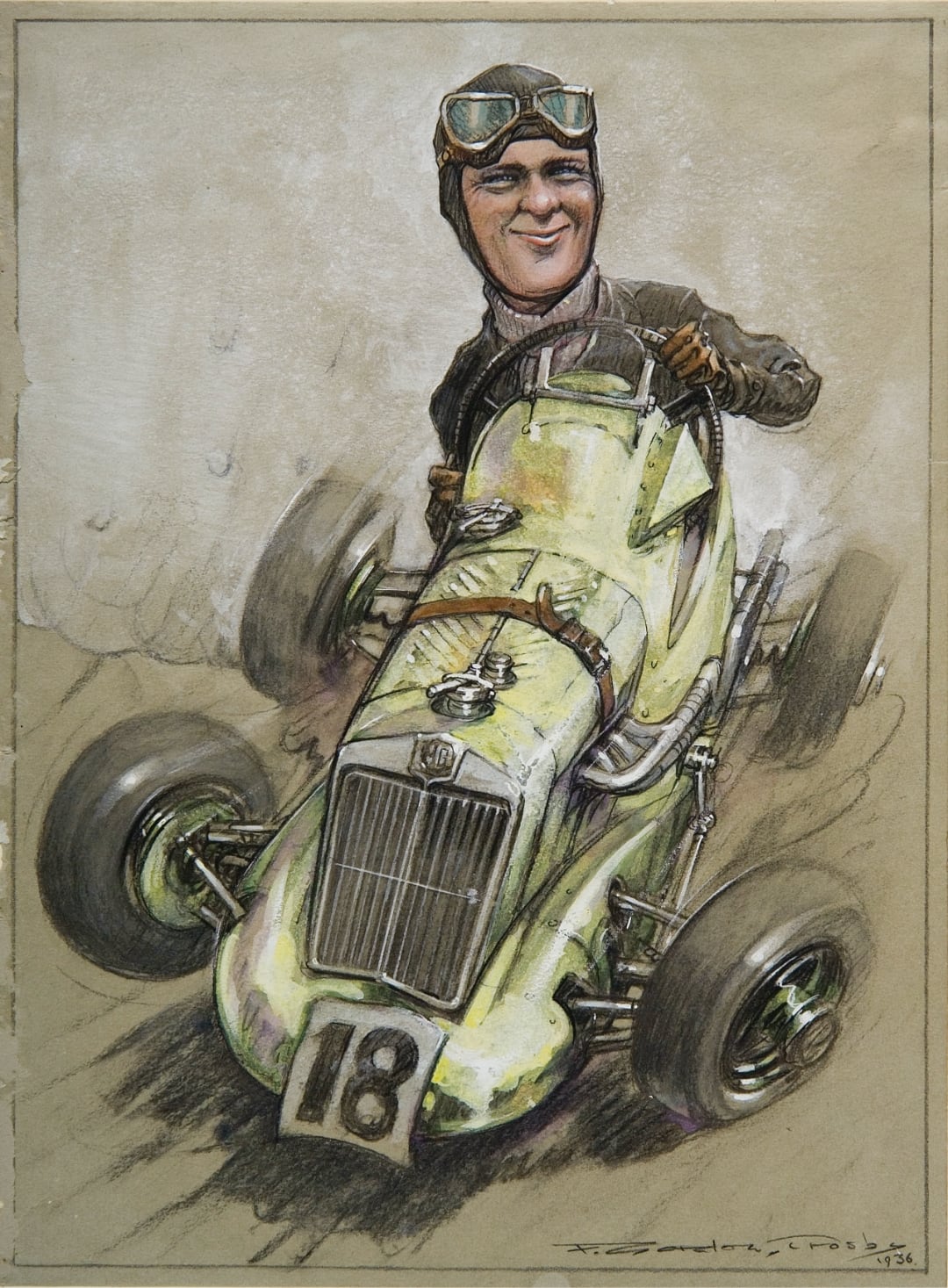