Sammy Newsome was active in sports car racing in the 1920s and 1930s. He achieved two class victories in the 24 Hours of Le Mans. In both 1929 and 1930 he drove a Lea-Francis S-Type Hyper. He achieved another class victory in Le Mans in 1932 in the works Aston Martin 1½-litre Le Mans. Like many British racers of the time, Newsome raced many times at Brooklands racecourse. 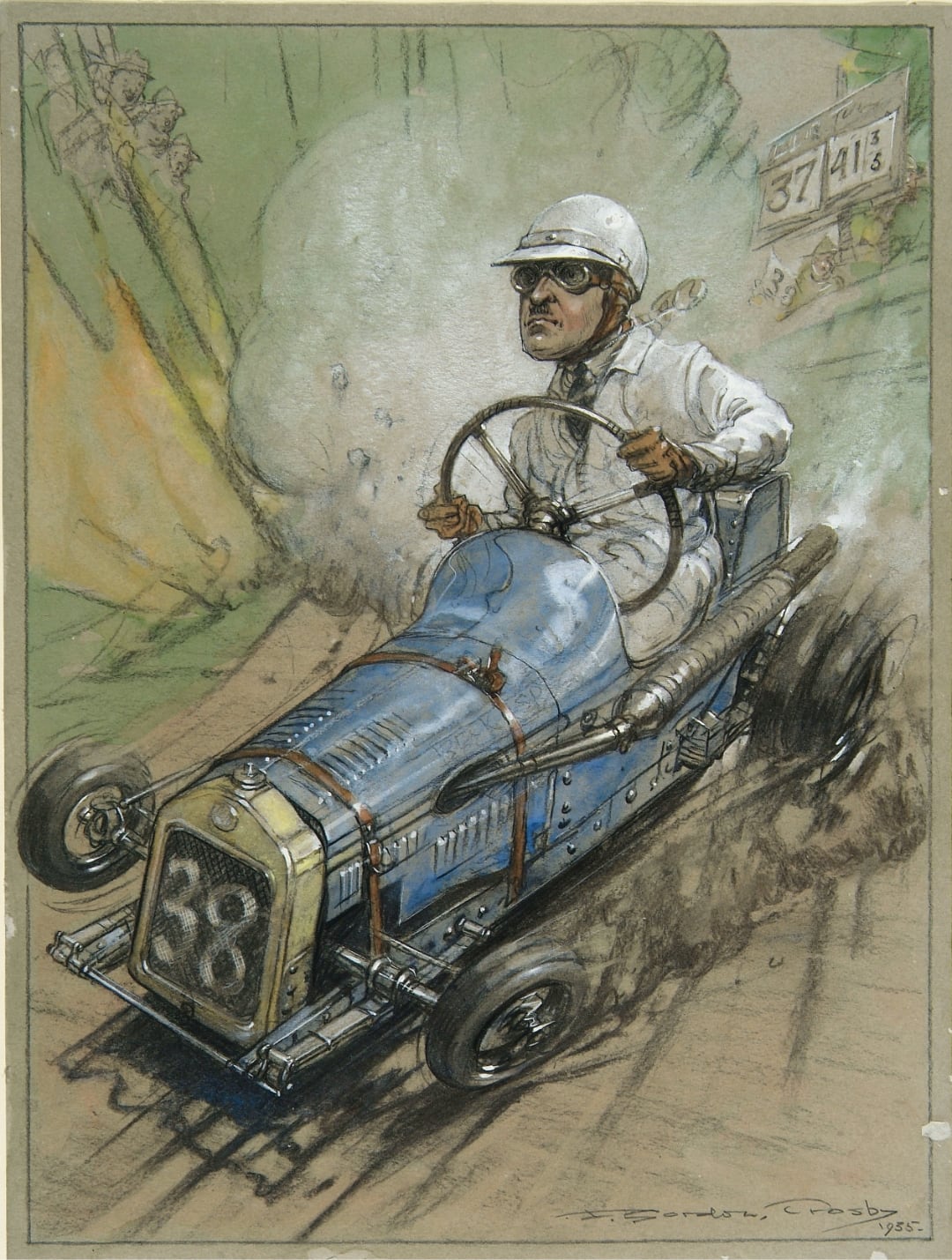