Oliver Bertram started racing in 1929 and was a Brooklands specialist, known for his record attempts with the huge Barnato-Hassan special. He became the Brooklands outer lap record holder in August 1935. 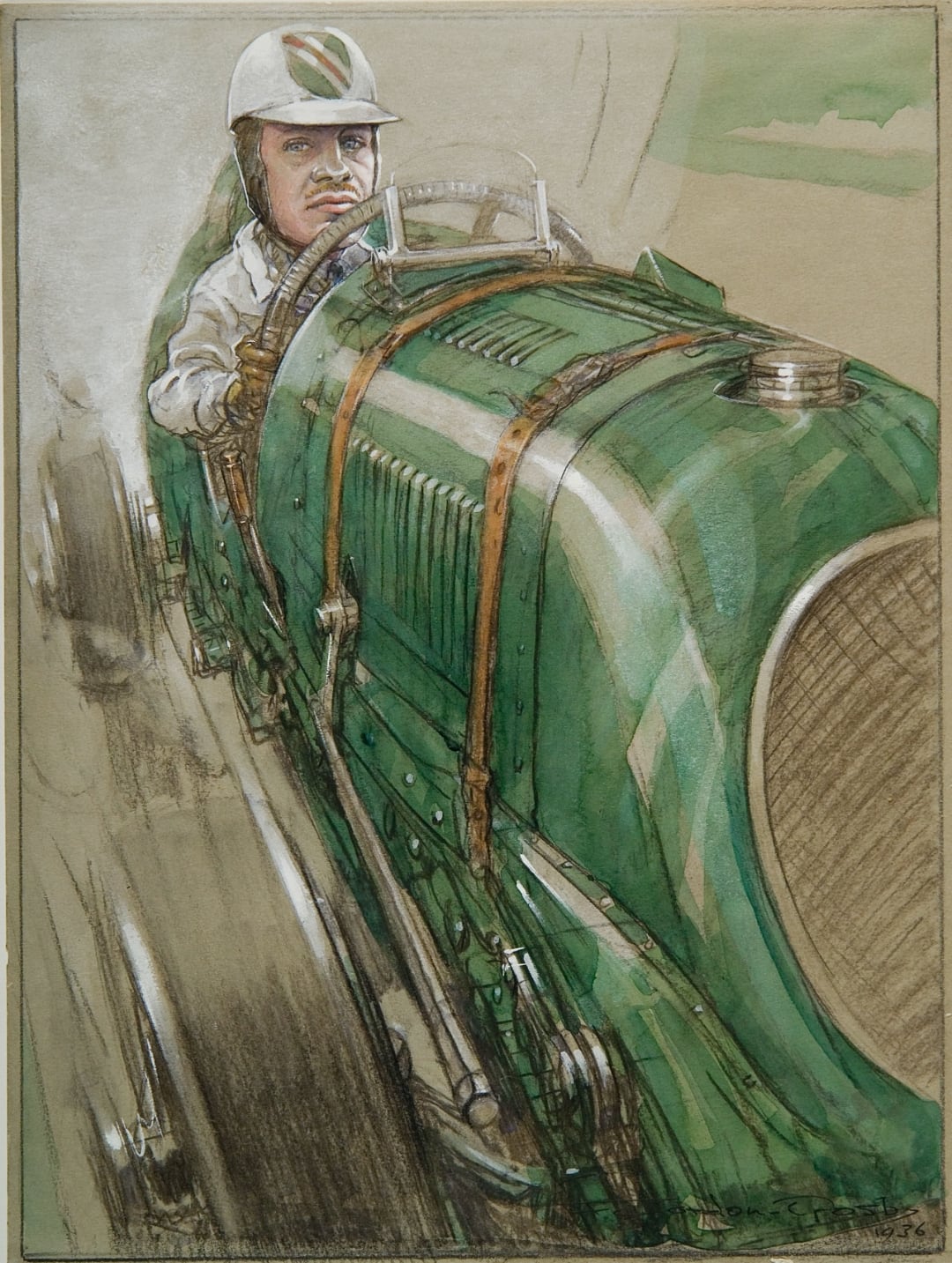